My friend, Katharina (aka Cat), recently posted a talk on her website by young mathematician (and aspiring quantum physicist) Jacob Barnett. Barnett is enthusiastic about stepping outside  safe-zones, forging ahead beyond expectations and overcoming externally and internally imposed limitations. Coming from a teen who was diagnosed as autistic without likelihood of being able to manage independent tasks like tying his shoes, it’s worth viewing.

Cat asked her readers what they thought of his approach and I said:

“I think it’s impossible, as humans, to ever stop learning but the nuance … is that at some point you have stop being “a student” or an amateur or simply “practicing” whatever it is you do and get out there and do the actual work no matter how long or far it takes you. Or how many reams of paper it uses up. Either take your learning farther or ditch it and go a new way.

We (most of us) end up so inhibited and stalled by what we’ve been told that it’s probable we’ve trained our minds (and by default, our brains) that there are limitations and we can’t get beyond them.

Personally, it’s something I work on every day. I appear to be a significantly slower learner than Mr. Barnett, but that’s ok.”

Really, honestly, what could we each be capable of if we could experience, even momentarily, a lifting of those self-limitations. There’d be no going back.

What do you think?

Speaking of forging ahead and getting to work, Cat’s organized a fantasy-story  treat: An Advent calendar of short stories and recipes and music all available (1 per day) starting December first if you subscribe by email. Click here for more information and to sign up.

Imagine how things could be. Act accordingly.

****
thanks to Matt Cardin for finding the video and sharing it.
thanks to Charles Eisenstein for saying it. 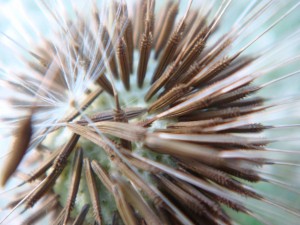 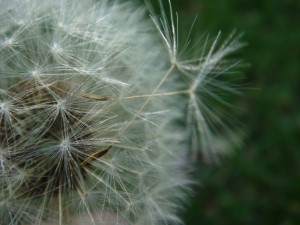 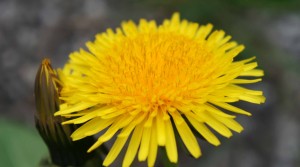 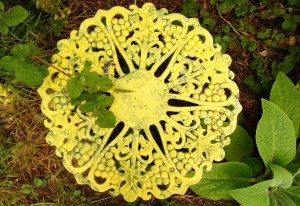