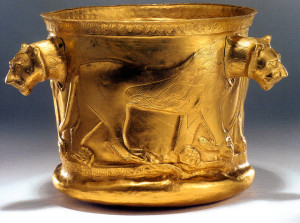 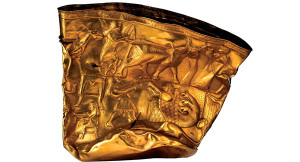 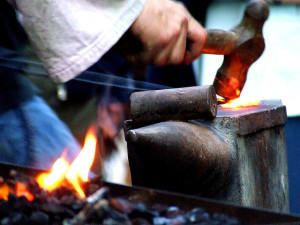 Learning poetry by heart is seeing a bit of a renaissance these days. It seems it’s being touted as a palliative to educational woes, a harkening  to earlier times when the canon of what children were taught was much more narrow and less defined by notions of performance, but it’s also being put forth as a good personal practice, as a way to improve one’s general lot in life, not least through encouraging brain health.  It’s true, too, that there are a lot of detractors to memorization, in vocal numbers online, usually stating that it’s a waste of time, that it’s too difficult and unrelated, really, to life.

I’ve found just the opposite.

I simply approached it because it sounded right. The situation in which the notion came to me is a topic for another day. Today, I just wanted to introduce the subject quickly so as to get to the point, which is the poem I’ve most recently learned. I’d come across it last year, wrote it out on an index card and carried it around for a little while. Then, this year, in August when the light shifted from one day’s full-summer sun into the start of autumn, I knew it was time for this:

An agitation of the air,
A perturbation of the light
Admonished me the unloved year
Would turn on its hinge that night.

I stood in the disenchanted field
Amid the stubble and the stones,
Amazed, while a small worm lisped to me
The song of my marrow-bones.

Blue poured into summer blue,
A hawk broke from his cloudless tower,
The roof of the silo blazed, and I knew
That part of my life was over.

Already the iron door of the north
Clangs open: birds, leaves, snows
Order their populations forth,
And a cruel wind blows.

–by Stanley Kunitz (via The Poetry Foundation)