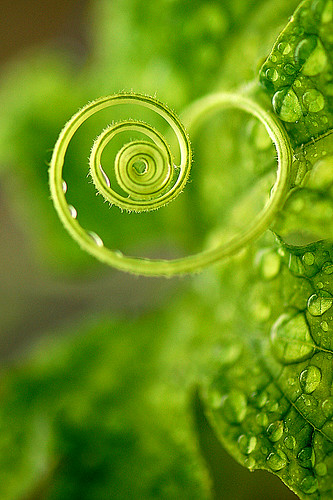 The Lives of the Heart

Are ligneous, muscular, chemical.
Wear birch-colored feathers,
green tunnels of horse-tail reed.
Wear calcified spirals, Fibonaccian spheres.
Are edible, are glassy; are clay; blue schist.
Can be burned as tallow, as coal,
can be skinned for garnets, for shoes.
Cast shadows or light;
shuffle; snort; cry out in passion.
Are salt, are bitter,
tear sweet grass with their teeth.
Step silently into blue needle-fall at dawn.
Thrash in the net until hit.
Rise up as cities as serpentined magma, as maples,
hiss lava-red into the sea.
Leave the strange kiss of their bodies
in Burgess Shale. Can be found, can be lost,
can be carried, broken, sung.
Lie dormant until they are opened by ice,
by drought. Go blind in the service of lace.
Are starving, are sated, indifferent, curious, mad.
Are stamped out in plastic, in tin.
Are stubborn, are careful, are slipshod,
are strung on the blue backs of flies
on the black backs of cows.
Wander the vacant whale-roads, the white thickets
heavy with slaughter.
Wander the fragrant carpets of alpine flowers.
Not one is not held in the arms of the rest, to blossom.
Not one is not given to ecstasy’s lions.
Not one does not grieve.
Each of them opens and closes, closes and opens
the heavy gate – violent, serene, consenting, suffering it all. 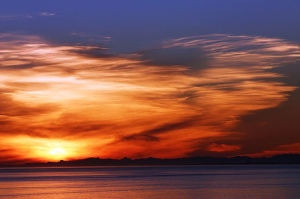 Jane Hirshfield‘s poem, The Lives of the Heart, is from the book of the same name, published in 1997 by HarperPerennial. I’m re-reading it.

All living growth is emergent, arising from a previous state as though it were the most natural thing in the world, which it is —  though of course the new state of being is only one option among many.

In recognition that each moment fuels the moments to come, each action opens opportunity for other action, each phase of being is the child of that which came before and the parent of what is yet to exist, I hope for a beginning of a year that naturally unfolds and leads toward greater fulfillment.

In out of the way places of the heart
Where your thoughts never think to wander
This beginning has been quietly forming
Waiting until you were ready to emerge.

For a long time it has watched your desire
Feeling the emptiness grow inside you
Noticing how you willed yourself on
Still unable to leave what you had outgrown.

It watched you play with the seduction of safety
And the grey promises that sameness whispered
Heard the waves of turmoil rise and relent
Wondered would you always live like this.

Then the delight, when your courage kindled,
And out you stepped onto new ground,
Your eyes young again with energy and dream
A path of plenitude opening before you.

Though your destination is not clear
You can trust the promise of this opening;
Unfurl yourself into the grace of beginning
That is one with your life’s desire.

Awaken your spirit to adventure
Hold nothing back, learn to find ease in risk
Soon you will be home in a new rhythm
For your soul senses the world that awaits you. 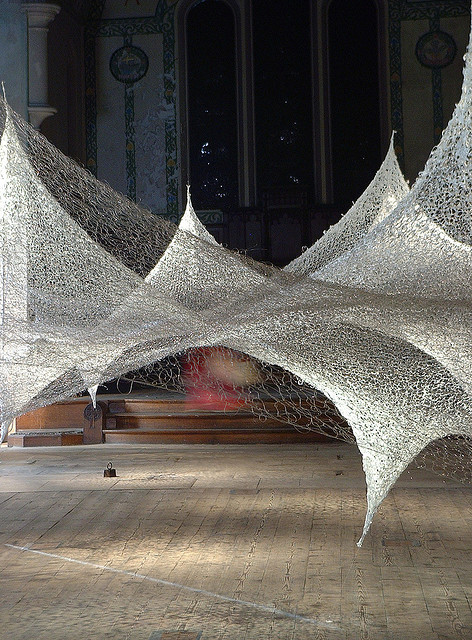 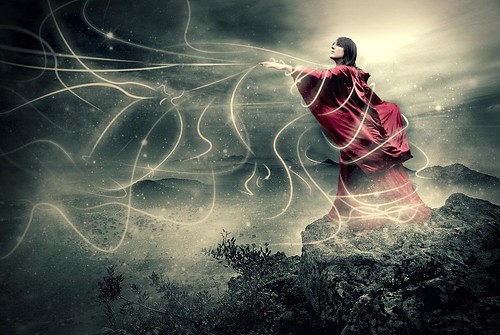 There’s a lovely 75 minute documentary video about Seamus Heaney, called Seamus Heaney: Out of the Marvellous, available here for the next two weeks.

I’d never had the occasion to hear Heaney read his own poems and this video combines moments of that with an extended conversation about his writing and personal life. It’s threaded throughout with a lovely soundtrack by Stephen McKeon.

In the course of the interviews one gains a sense of the man whom mourners called “irreplaceable” and “an exemplary human being,” and about whom they said, “there are very few human beings like that.” The Irish News published a lovely tribute  upon Bellaghy’s receiving his body for burial, and the Belfast Telegraph wrote of his legacy as well.

I can’t help but think I would have liked to have learned from the man, to just simply have known him, not least because he was someone who understood, from having experienced it himself, how to blow a heart open. The poem below is being quoted everywhere, its last lines having been read at his funeral mass. I include it here because it seems just about right.

And some time make the time to drive out west
Into County Clare, along the Flaggy Shore,
In September or October, when the wind
And the light are working off each other
So that the ocean on one side is wild
With foam and glitter, and inland among stones
The surface of a slate-grey lake is lit
By the earthed lightning of a flock of swans,
Their feathers roughed and ruffling, white on white,
Their fully grown headstrong-looking heads
Tucked or cresting or busy underwater.
Useless to think you’ll park and capture it
More thoroughly. You are neither here nor there,
A hurry through which known and strange things pass
As big soft buffetings come at the car sideways
And catch the heart off guard and blow it open.

From THE SPIRIT LEVEL (Farrar, Straus and Giroux, 1996)