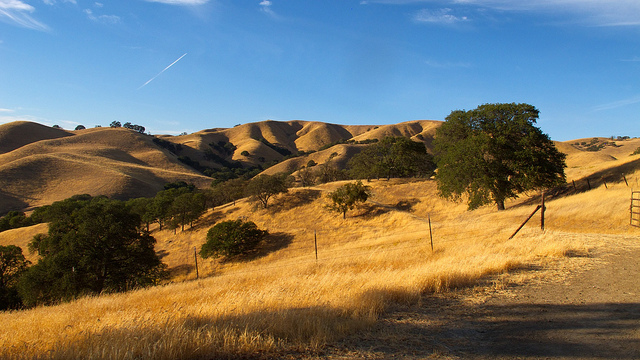 “You only dreamed you wrote it,” said my ever pragmatic oldest daughter in response to my frustrated sigh. I’d spent a good part of the morning rifling through stacks of papers, flipping through the spiral notebook that I’ve been slowly filling with essay drafts and fiction snippets. But there was no sign of the story I could have sworn was right there among the other ink-filled pages – other than an initial, mind-mapped rush of images that had led me into a world, a scene, a brief moment of my characters’ lives. The story itself, that I clearly remembered having written, was gone.

“Write it again,” said my academic husband who could probably re-sculpt a lost paper out of his notes and citations. “That’s not the way it works,” I said, feeling the few remaining shreds of the story float through my mind, cloud-like and a little wispy. It had been one of those things that just appeared. In the basement, actually, on my way up from putting the laundry in the washer. I’d floundered about a little that morning (not an unusual state for me) and had finally remembered to just up and ask my Muse-mind what he was interested in.

“Lonely houses,” he returned. Lonely houses? Hmmm, interesting, I’d thought. And then he gave me the rest in a flash, literally in images and sensations. The unrepeatability lies in the perception – an all-senses go! moment, barely contained in instances like this, until I write the “thing” down. I promise, I wrote it down. I have no idea if it was any good because though I think I re-read it once, it went the way of everything I’ve written lately, which is to just sit and wait for me to do something with it. In the notebook.

I wish remembering it here would bring it back but all it’ll do is sound second-hand, like a half-heard joke minus the punchline. The point was the experience of the flash, the writing it in that sometimes-entered “I’m in the thick of it” almost-trance, and then, the written thing itself. I don’t know why it wouldn’t be in the notebook and I feel a little lost without it.

Maybe that’s the essence of lonely houses, too. Once alive, full of life even, situated in a particular place. When they lose their people and their purpose all that’s left is a feeling of what was. Accessible only to the one or few who knew them and recognize the rest of what’s left behind as remnants.

Here, as memorial to this lost, lonely house, is the remaining foundation of its story, found only on the mind-map on which is sketched some plumbing work under gutted cabinets, the walls and all the broken windows (beware of nails and fragments, loose wires and run-on sentences):