I’ve been lingering around the walkway of this blog-house for a few weeks now, unable to push open the door and walk in. I feel like I abandoned my homey online space… a legitimate feeling I guess, because I kind of did. It wasn’t totally intentional. It just happened that the past months held lot of transition and change that couldn’t be overtly referenced in this public place. My husband’s experience in an unpleasant organizational environment made it so that we had to be strategic about revealing details of how we were trying to get out. Look there! I still couch it in obtuse language to try to hide what I mean because I don’t want blowback!

In a nutshell, now that we’re out? The last year involved me flying from Germany to the US four times – twice to assess my dad’s readiness for, and then to help with, a move, once to look for a house for ourselves and once to make our actual move. Additionally, Oldest Kid graduated from high school and moved into her own apartment (in Germany) so she could do a language intensive in preparation for going to university there. Youngest Kid and I returned to the California. We also had to prepare for a possibility-turned-reality of my husband getting a position in China.

So, now we’re four people on three continents. My head is still spinning!

All hope of creative work came to a standstill, though now that we’ve committed to a place and have a house, my plant-loving, long-suppressed garden-design-Muse has been in heaven thinking about all the ways to turn a little suburban lot into a productive and beautiful space. My inner research freak has been having a field day brushing up on the permaculture principles and techniques it thought would never be utilized due to transient renter-ship. Moving frequently is the pits and I’m happy to report that we’ve decided to make a home base around which all the world traveling can orbit but which will remain a stable center where, among other things…(…drumroll…)… I can write!

The door squeaked when I opened up the blog today, but the cobwebs don’t look too bad and really, it looks like a place that still fits. I can see room for small renovations and there are boxes to unpack and some old things to send out the door, but the roof is sound and it feels like a place I can inhabit again.

I’m happy to be home. 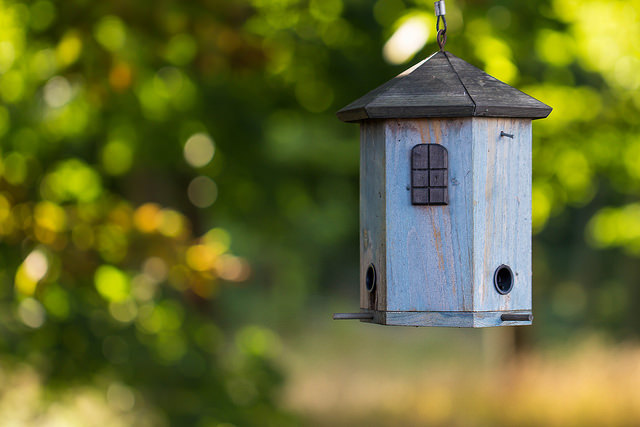