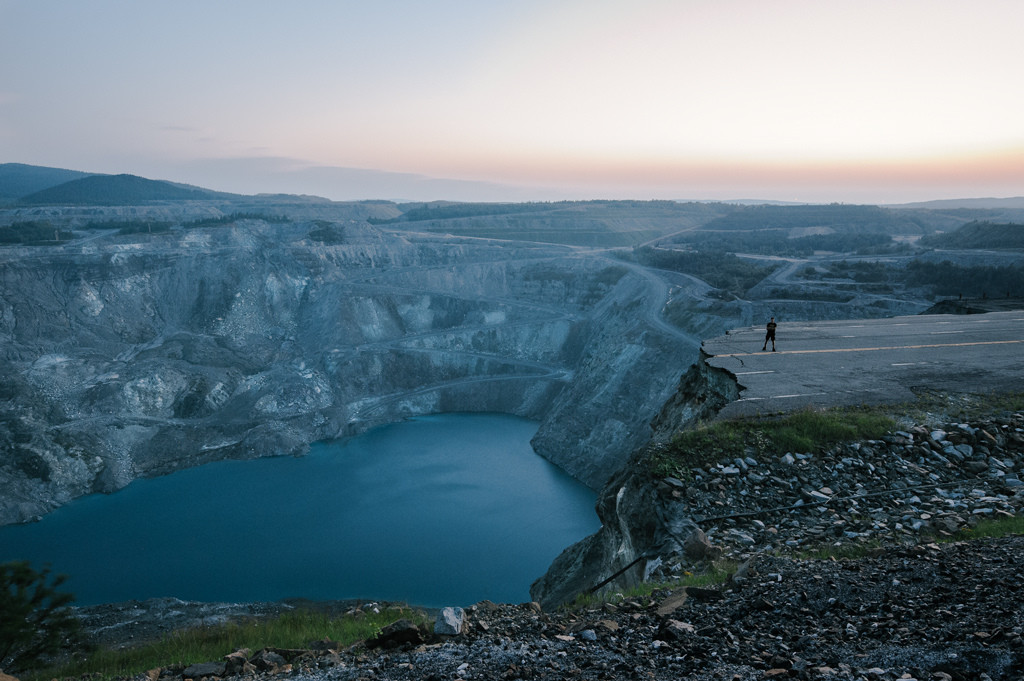 Sometimes, when weeks aren’t like this last one where I was so busy with multiple, sometimes pressing tasks, that fiction was farthest from my mind, I practice just letting what wants to be written get written. Sometimes those things shadow me all day (I can hear the whine: “When’re ya gonna sit down somewhere and write me, already?!”) but sometimes they just show up the moment I pick up a pen. And yes, I like to write by hand now and again – it taps a spring just off from the main one – because it brings up what is unplanned and swimming just under the surface. Sometimes what is revealed surprises me. Actually, often it does.

Surprise and novelty and the unexpected make my muse-mind happy and a happy muse-mind is a good thing.

Now, generally and with only a few exceptions, these pieces of writing aren’t complete in any way. Even though I might write through to the end of what they demand in that moment, they’re not finished and never will be. I look at them as practice runs – like finger exercises for pianists, made of notes, but not the kinds of things that make for fully satisfying wholes. They sound neat, but aren’t complete.

Some months ago…Oh. Heavens. it was almost a year ago (yikes!)… I posted what was supposed to be first in an occasional series  of fiction “things.” This is Not a Story, the first piece in Fiction Going Nowhere, the category under which I’m filing them, turned out to be one of those few exceptions to the “going nowhere” bit because I actually DID finish the story and I’m prepping it for inclusion in an upcoming collection of short stories. In general, though, most of my fragmentary things, the small pieces that are practice, really aren’t going anywhere. But I still kind of like what they promise and the possibilities they embody.

I thought, rather than coddle them in my mind (or my hard drive, as the case may be) and cultivate some sort of strange attachment to them, I should just set them free here, off into the ether. As far as I can tell, the random snippets really have no plans or goals of their own other than that they’d actually kind of like to see the light of day reflected off their brief little surfaces. Who knows, maybe they will spark something that calls for further development. If they don’t that’s fine, they’ll just serve as signposts pointing toward places my writing mind has stopped briefly.

So, without further verbosity, here’s a second installment of Fiction Going Nowhere:

Stuart didn’t think she would’ve agreed with the label scatterbrained but on any given day it would not have been surprising to see Lucy walking to the market with one pant leg tucked into a boot and the other loose on the outside. There were other signs, too. Like the way she’d forget the task she was in the middle of and start in on something new. No, not forget, exactly — just be done at that moment and move on to the next. Like a honeybee moving from flower to flower, sometimes stopping to burrow in deeply and sometimes just pausing long enough to paw at the bloom with the barest amount of interest, moving on if no indication of morning nectar remained. What was more difficult about accepting that analogy, though, was the obvious and apparent absence of any results of her attention’s foraging.

What was the honey of her gathering, he wondered, the sweet gold of her interest’s wanderings. Weren’t her distractions, her distractedness, flights of fancy that bore no sustenance? That thought, and others like it, crossed Stuart’s mind several times a day and in spite of Lucy’s blasé attitude about unevenly buttoned blouses, unopened official-looking envelopes, and the stack of to-be-read- and half-started-books teetering at the bedside with said envelopes used as bookmarks, she thought it too….

… and if you think Lucy might bear any resemblance to me, well…uh, hmm… I’d have to deny it vociferously. But only after I get back from, ummm… something else. 😀