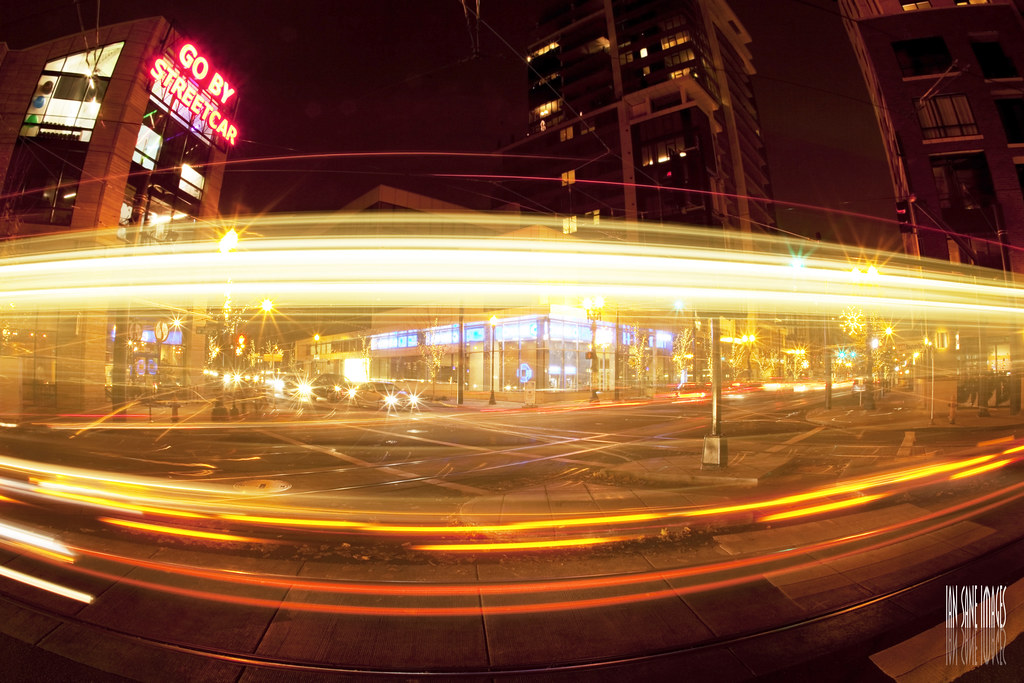 There I was, happily plugging along on a self-propelled spree of writing every day when Bam! out of the blue, the desire to consider my WIP returned.

It’s been a sporadic process, this project that’s morphed from one story into a very different one and I’m always uneasy when a hiatus hits. Very uneasy because it’s easy to think it’s gone for good.  Why I would think that isn’t exactly clear – there’s really no precedent, it’s not like I have a lot of experience either having such a project or having it up and fly away.

So, I’ve changed my trajectory since that last post in which I said I was writing some sort of fiction every day and I’m now back to working on the plotting of an eventual novel currently being referred to as GOTS.

Set in 1936-1937 San Francisco, I’m always happy to discover photos and snippets of the times.  Here’s one I found today.

I had every intention of getting into a regular blogging “schedule,” provided of course that I had something to say, but I’ve also started a German intensive and that’s taking a tremendous amount of energy. My head feels stuffed every day and when I try to parse out scene ideas for the WIP or blog thoughts, I end up only with various verbs conjugating in the present perfect tense. Ich bin zum ein ‘different mental space’ gegangen!*

I’ve got a small but steady flow of academic papers to edit and am, of course, the one responsible for the basic family-upkeep.

Pity, because there’s lots I’d like to talk about and share with those of you who stop by.  I’ll keep trying to eek out moments to do that when I can.